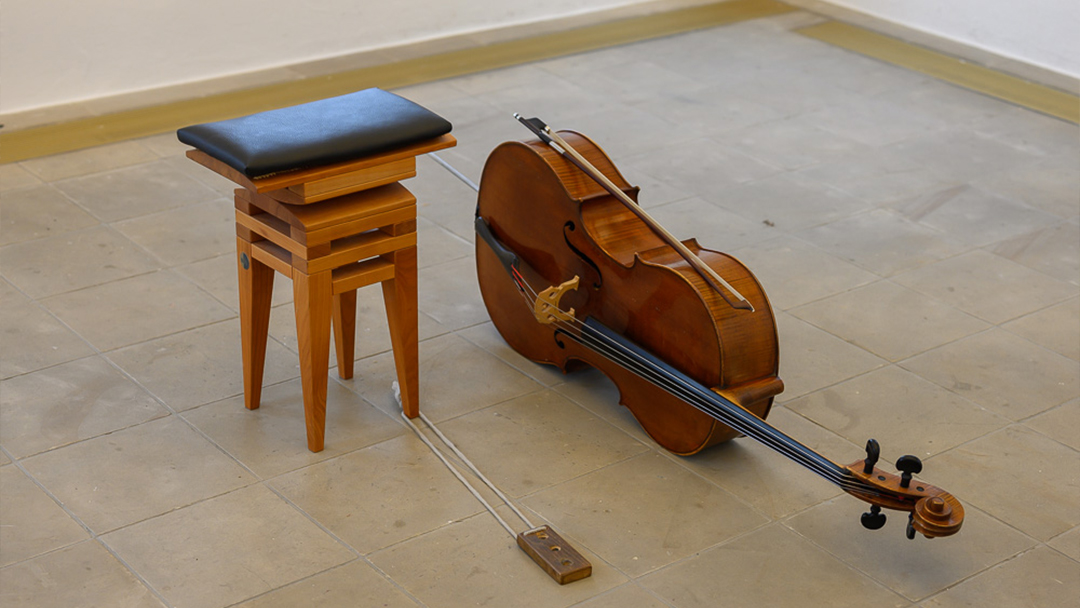 Willem Schulz, born in Hamburg in 1950 and raised in Vlotho, is widely known in the East Westphalian region, in Germany and Europe. He studied at the Detmold Academy of Music from 1967 and in 1976 was a co-founder of the Wilde Rose cultural centre in Melle, where he still lives and works today. He understands music as an intervention, as a special social event and as an opportunity for free artistic research in public. Inspired by the Happening and Fluxus movement of the 1960s, he devotes himself to composition, improvisation and musical staging with the cello – alone, as is currently the case in the Old Synagogue of the Kunstverein Oerlinghausen, or for many decades in cross-disciplinary collaboration with numerous artists, including Lilli Friedemann, Gerhard Stäbler, Max E. Keller, Rainer Riehn, Heinz-Klaus Metzger, Gerd Lisken, Anke Züllich-Lisken, Marcus Beuter and many others. Since 2004 Willem Schulz has been artistic director of the new music festival DIAGONALE, which he founded, and since 2005 he has been chairman of the Cooperativa Neue Musik e.V. in Bielefeld.

See also https://de.wikipedia.org/wiki/Willem_Schulz and https://www.willemschulz.de (both 21.12.2021) as well as the current publication edited by the Cooperative Neue Musik e.V.: diagonal. Willem Schulz 70, Bielefeld 2021. 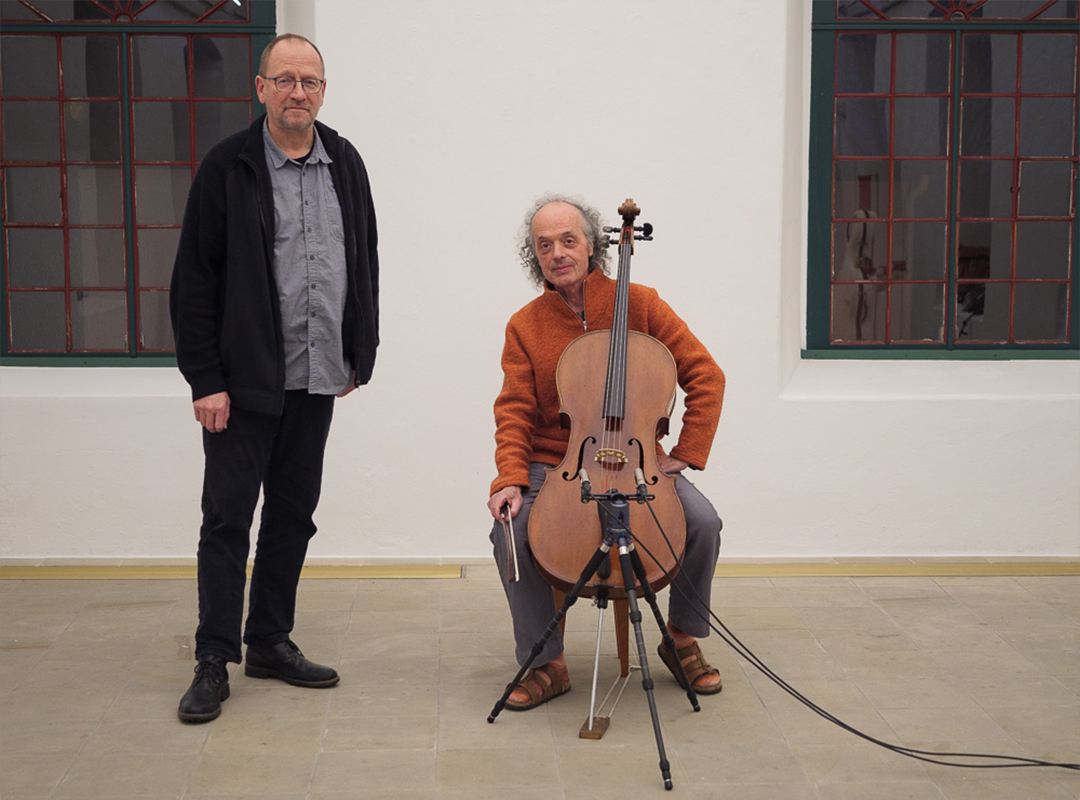 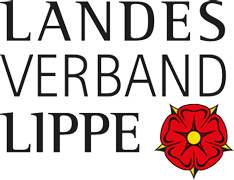